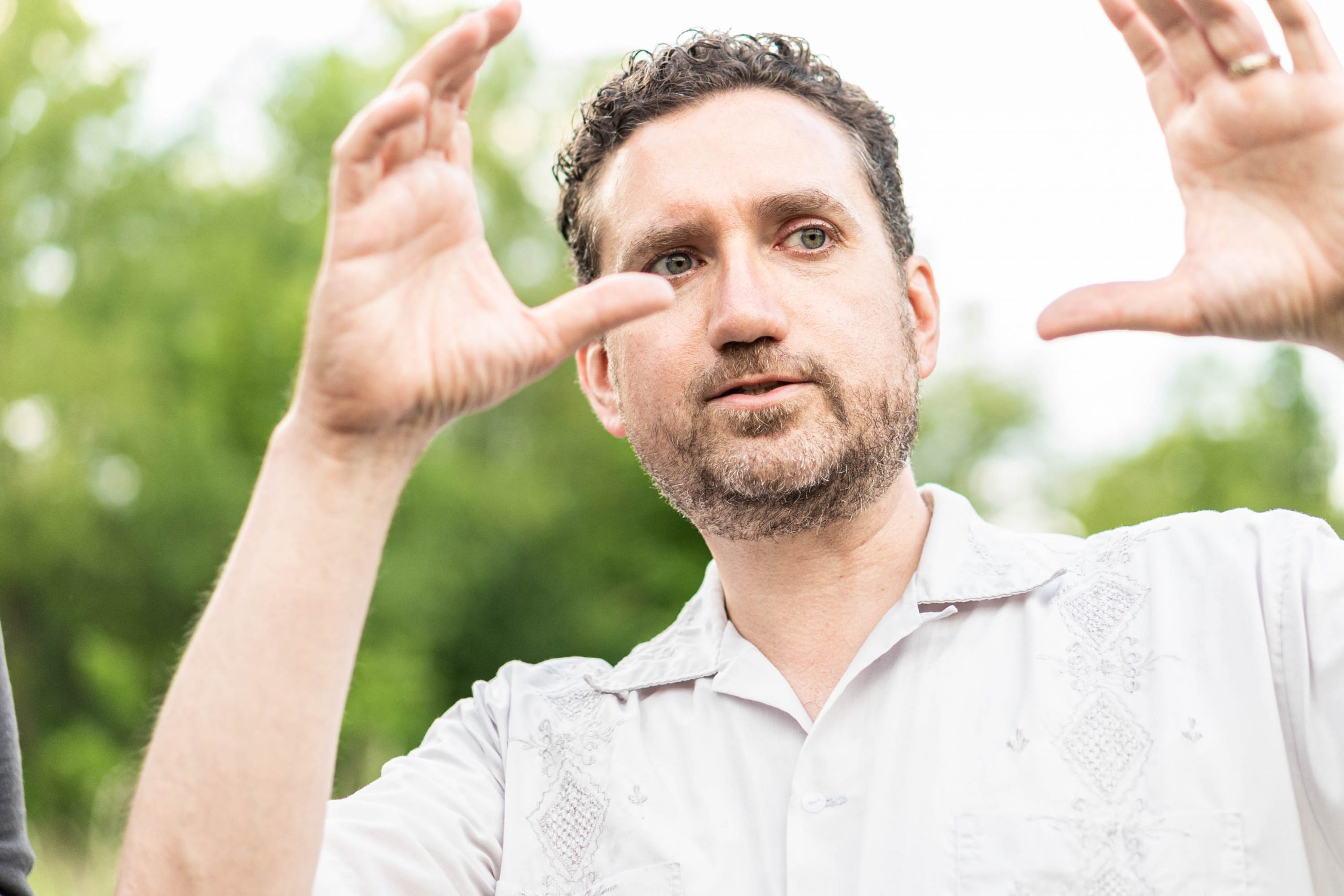 Russell Leigh Sharman is a writer, filmmaker and anthropologist. He has written for Hollywood since 2008, working for dozens of studios and production companies, including Warner Bros., Fox, Disney, MRC, DeLine Pictures, 21 Laps, Participant Media, Montecito Pictures and Real FX. He is the writer/director of APARTMENT 4E, a feature adaptation of his stage play, as well as a number of award-wining short films and documentaries. His latest stage play, THE INTERROGATOR, was a semi-finalist for the O’Neill Playwriting Conference. He also has a Ph.D. in cultural anthropology from Oxford University and has nearly 25 years of teaching experience at colleges and universities across the country. He has received fellowships and awards from the National Endowment for the Humanities, the Whiting Foundation and others; has published and presented numerous essays on urban life, culture, cinema and aesthetics; and is the author of three books, THE TENANTS OF EAST HARLEM, NIGHTSHIFT NYC and MOVING PICTURES: AN INTRODUCTION TO CINEMA. ​He currently lives and works in Baltimore, MD.

And since I’m writing this in the third person, “he” would really like to hear from you if you have any comments or suggestions: russell.sharman@gmail.com.

Moving Pictures by Russell Sharman is licensed under a Creative Commons Attribution-NonCommercial-ShareAlike 4.0 International License, except where otherwise noted.